We specialise in event photography with the natural reportage documentation of corporate occasions and celebrations, producing the highest quality imagery that showcases your company and event in its best possible light. Whatever and whenever your occasion happens, our multi-talented event photographer(s) will cover your occasion to your exact requirements, from creative corporate photography projects to our candid reportage style

Our professional event photographers capture the life and soul of your special event, providing the perfect snapshot of your event with natural images of your clients enjoying the occasion and an engaging photographic record of all the important scheduled events and advertising material.

Real Time Events provides a complete professional on-site digital event photography service for your party, function, or other special occasions. We cater for events both large and small. We can offer instant on-site printing service at both indoor and outdoor events of any size.

A complete range of event photography services are available that include:

I've been working as a professional wedding photographer all my adult life. 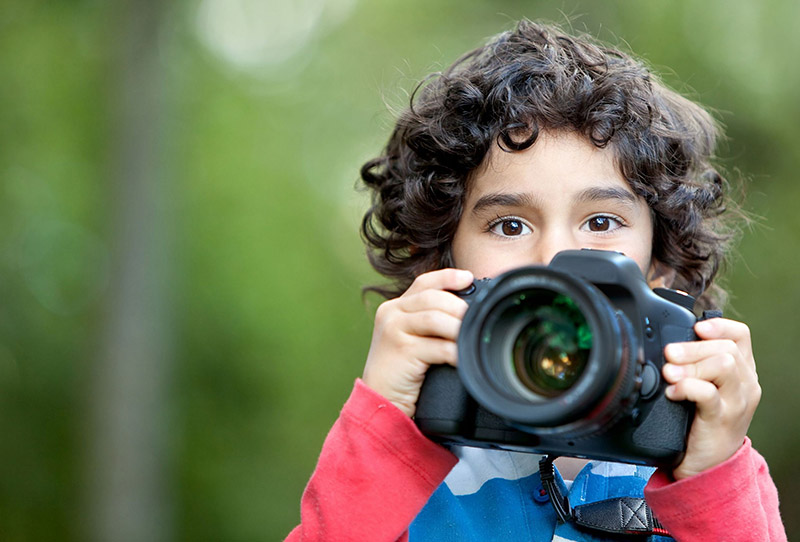 or at-home is a broadcast workflow where content is captured live at a remote location while production is performed at the main studio.  Remote production is used for a number of purposes in broadcast video, including news and sports events when building a full production suite on location is not reasonable.

In the past, remote production teams required the use of expensive equipment such as OB (Outside Broadcast) vans and satellite uplinks to broadcast live audio and video back to their production studio. However, as technology has evolved, more venues are equipped with broadband connections, and many broadcasters have turned to using the public internet to stream video audio feeds. Aside from being a more economic solution, streaming video over an IP network has shown to have lower latency than many satellite workflows, becoming an advantageous option for remote production for live broadcasts.

Utilising LiveU's LRT IP Bonding technology, We are able to help you get your event online while only having our camera crew on site.

Our units are fully stocked with multi network sims meaning that the unit will be able to connect to any of the UK/Worldwide Networks for an ultra reliable connection.

LiveU’s can be hired with or without Camera, Sound and Engineering Crew.

If you have your own server then we can stream directly to you for on-pass through your MCR otherwise we can bring it into our LU2000 in Leeds for onward transmission.

Sign up for email promotions.
no thanks
Thank you for signing up!
Close

By continuing to browse or by clicking Accept Cookies, you agree to the storing of cookies on your device necessary to provide you with the services available through our website.